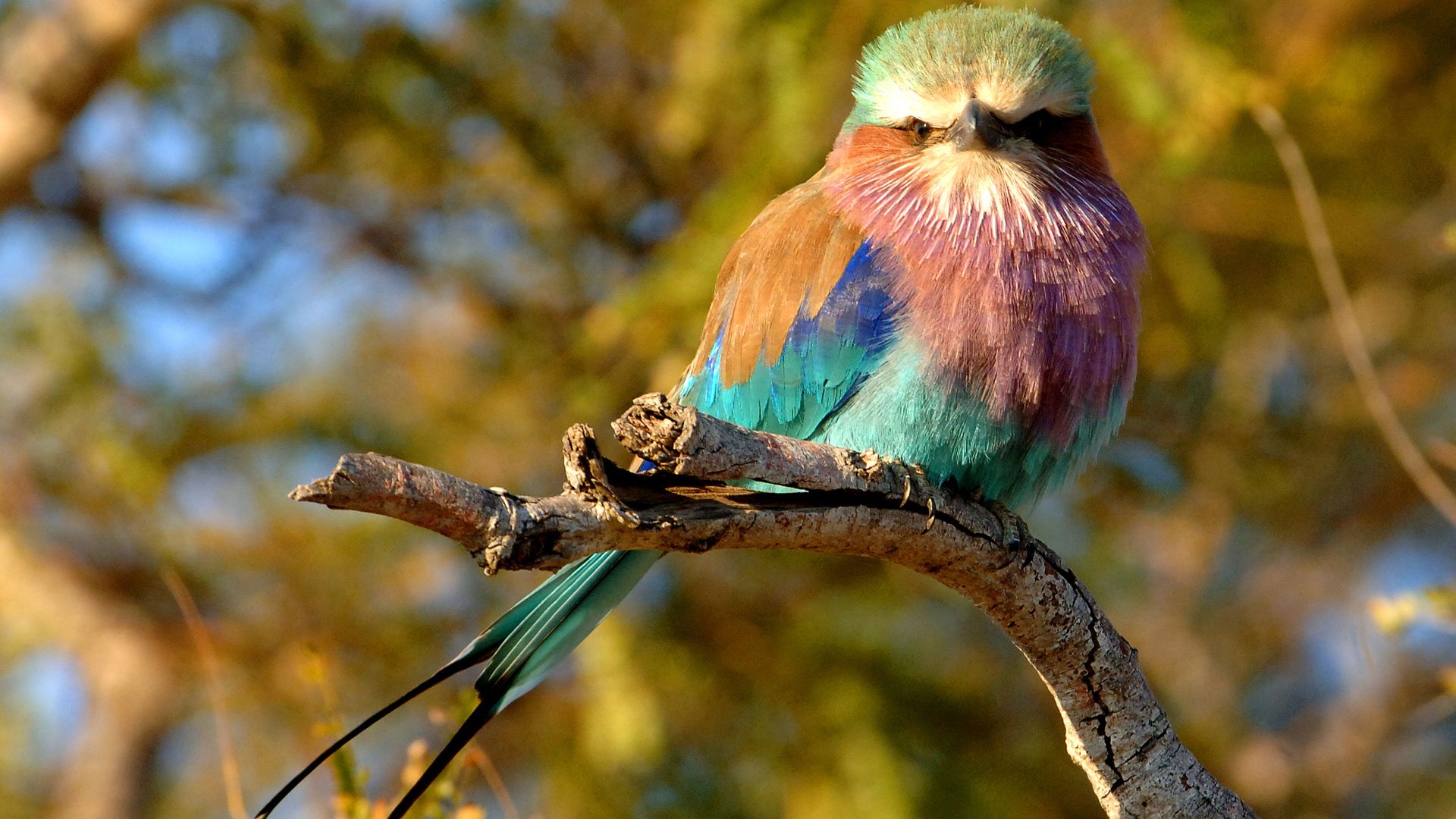 Cuenca, considered one of the most beautiful cities in Ecuador, for its colonial and republican architecture; Ideal for cultural, religious or rest tourism. Cradle of intellectuals, men of science, art and artisans who forged the development of the city and the province. Its most recent conquest in the area of ​​cultural tourism, was the declaration by UNESCO as Cultural Heritage of Humanity. This merit is based on their heritage assets such as churches, historical monuments, squares, parks and their traditional houses. At first it was known as Guapondélic or “Llano Grande as the sky”. But the Inca Tupac Yupanqui had 8 thousand prisoners slaughtered and called her “Tomebamba” which meant “Llano del Cuchillo”. Later the Spaniards founded it as Cuenca.

Weather
Cuenca enjoys a privileged climate because it is located within an extensive valley in the middle of the Andean column with a variable temperature between 7 to 15 ° C in winter and 12 to 25 ° C in summer. The average temperature of the city is 15 ° C, so it enjoys a spring weather all year round and is ideal for planting flowers and orchids that are exported all over the World 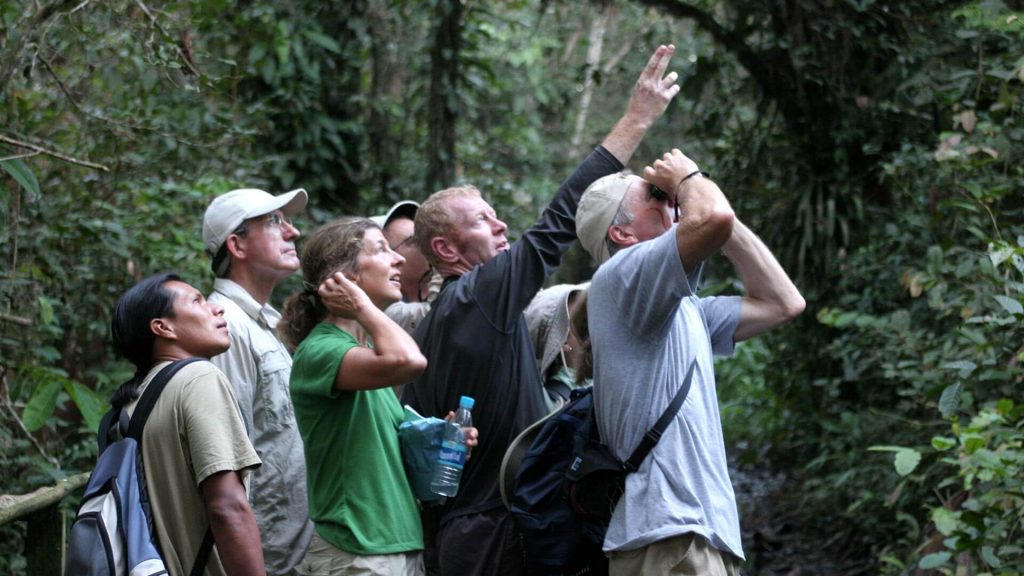