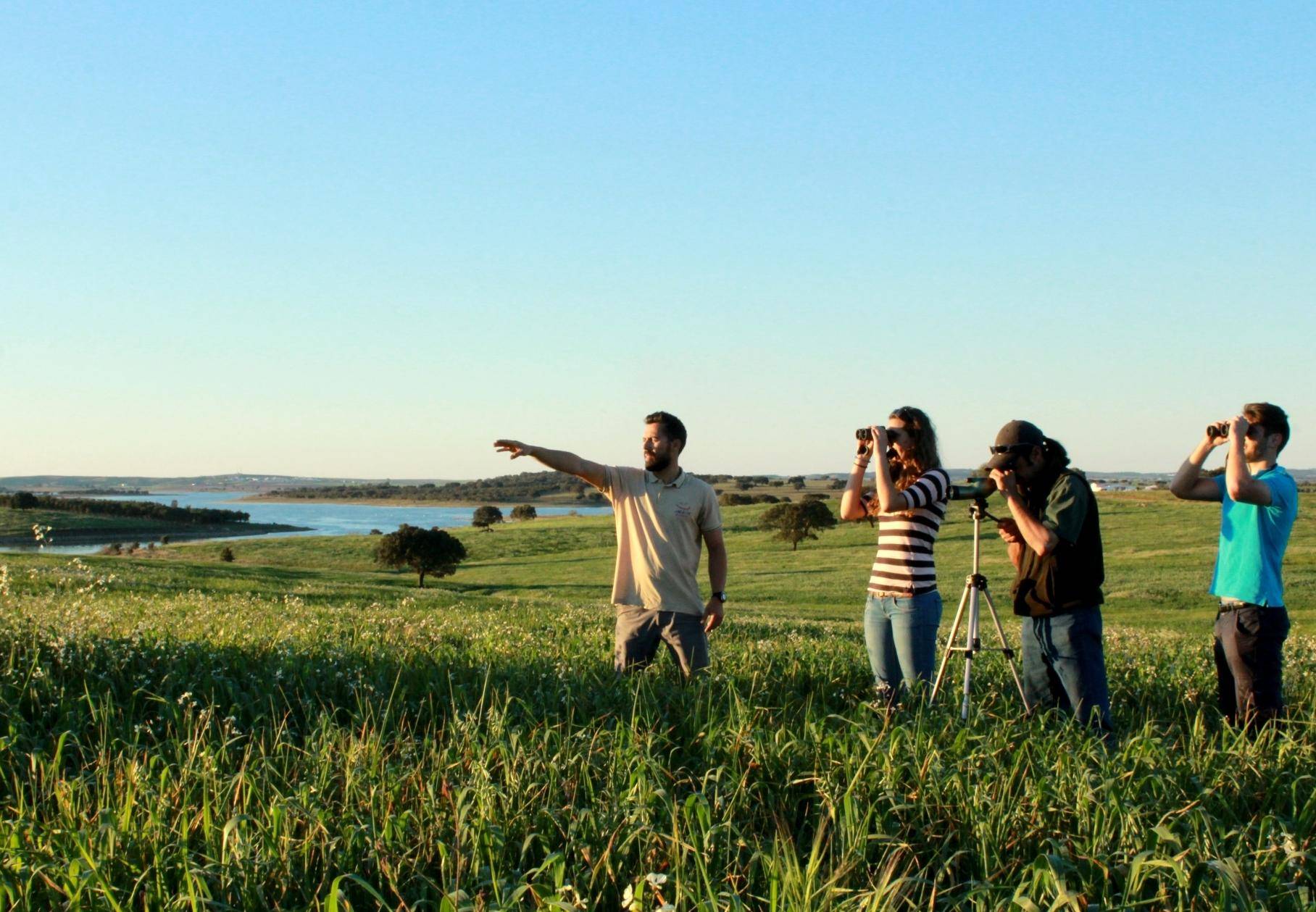 The Buenaventura Reserve is located in the upper part of the province of Oro near the city of Piñas, this reserve has a great diversity of birds, plant species and insects.

The area is known for being one of the richest in easily accessible ornithology sites in the Ecuadorian Andes. It protects a narrow area of ​​cloud forest and habitat and another area of ​​dry slopes west of the Andes in southern Ecuador.

Location
Located 60 minutes from the city of Machala on the Santa Rosa – Piñas road.

Extension
The Buenaventura Reserve was acquired by the Jocotoco Foundation in 1999, bought 300 hectares of land with forests and pastures. Since its inauguration, the reserve has been progressively expanded, and by the end of 2005, about 1,500 hectares were expanded. The objective of the reserve size is 5000 hectares.

Weather
Its average climate is 14 and 26 degrees Celsius.

Wildlife
The Buenaventura Reserve is home to more than 320 species of birds. Twelve of these are in global danger and thirty are endemic species. In addition to the great variety of birds, some observers have seen the ocelot, several groups of squeaky monkeys.

In the Buenaventura reserve, 255 species of butterflies, 60 belonging to day butterflies and 195 to night butterflies were identified within them, it was determined that the family that presents the most species is the Arctidae family, and one of its genera Euceron is the one that most species owns.

Among the most important species that we can find in this Reserve we have:

Flora
In this place you can find a wide variety of plants in which orchids stand out, in this place two of the thirteen species are known which can only be found in this region.

Attractive
Trails: The reserve has different paths at different altitudes destined mainly for bird watching, with their respective signaling.

• Ecological Trail: The abandonment of the old road to Machala Piñas passes through the center of the reserve. During 2005 this was repaired and can now be used as an ecological path of a six-kilometer stretch for visitors, starting near the hermitage and descending behind the reserve.

• Its forest protects the most important population of the Orcés Perico, with about 70 couples, and the Tapaculo de el Oro, with 30 couples, both endemic to this region and in danger of extinction.

• Buenaventura has one of the most successful for observing the exotic Longipéndulo Umbrella Bird.

• Longuipéndulo Umbrella Bird: In Ecuador it is a rare or rare species. Its population declined dramatically in recent decades, due to the accelerated deforestation of the Ecuadorian coast.

A black bird, with a tuft of feathers on its head, so it is called an umbrella.

• The Chululús: They are shy birds, of strange aspect, with round body the size of a grapefruit, and legs that use like jumping sticks to be able to jump through the forest floor. They belong to the family of the formicáridos, called thus because some of the species follow the ants, hunting the smallest insects.

• La Gralaria Jocotoco: A kind of gralaria is totally new and distinctive, it is unusually large, around the size of a small melon and the reasons why it had not been cataloged for so long remain a mystery.

It is a very stealthy bird, whose habitat is limited to an altitude of between 2700 – 2220 m on the eastern slope of the Andes, near the border between Ecuador and Peru. It is only found in the mossy forests that are characterized by the presence of the Chusquea bamboo and the silver-leafed Cecropia trees.

• Forest: Buenaventura covers a transition zone between the humid subtropical and tropical humid bioclimatic regimes, it is influenced by four regions of endemism in Ecuador, which are: Chocó lowlands, Tumbesinas lowlands, western slope of the Andes and lands South West highs.

• Gardens: It has two spectacular hummingbird gardens at different heights, with 24 species and more than 500 individuals; 320 species of birds, 35 species between amphibians and reptiles have been recorded in the reserve; It also has a large center of endemism in regards to orchids, also for a diverse number of species of mammals and other animals, which are found within this area.